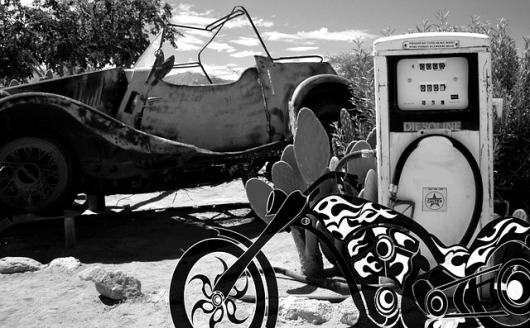 Scientific discoveries and inventors’ inventions become real through the image of story’s powerful impact. Story; a place where the world becomes round and the planet’s sun takes center stage. A place where jet propelled engines take flight and motorized vehicles storm roadways. A place where towered-connected cellular devises interface human connections. Story; the place where we go beyond the boundaries of what we thought we could do or what we thought was possible.

Stepping into your story’s story-line, experience and embrace the lawfully lawlessness and compelling intrigue of story’s creative inspirations. Step beyond the perceived boundaries of someone else’s words or where you think this story should go. Lawfully respect your audience’s values while lawlessly unleashing the uniqueness of your ideas, your inspiring voice and your breathlessly-intriguing, story-inspirations. Inspire, experience and enrich story’s powerfully, magnetic journey.

Now reconnect with the images of your story’s story.

Would the story spark more or further dynamically impact audience members if it started at the end or ended in at the beginning?

What might happen if the story was told from another character’s voice or perspective?

Is the main character as strong, sassy, silly, introspective or insane as they appear or don’t appear to be?

So dive, drive, fly, squeak, spurt, float, bob or belly-flop into your next story’s adventure. Remember, it’s your story to tell, in only the way you can. Enjoy, experience and soar into the journey of your story’s images. Boldly break into the lawfully lawlessness of story and the unprecedented uniqueness of your creative inspiration.

Until next time . . . Let Your Storyographer’s Journey Begin!