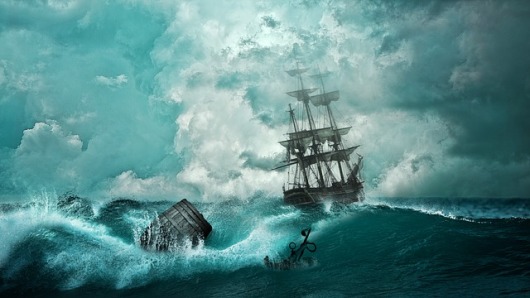 Drama Queens and Trauma Junkies UNITE! Problem drama’s struggles, scandals, catastrophes and gossip continue to engage, enthrall, and entice audiences of all ages. With the captivating scent and the juicy allure of socially deviant problems, socially propelled drama, high paced gossip and devilish deeds, a story’s story line comes alive. All capturing audience’s’ attention under the common theme or the questioning intrigue of: “What’s happening? . . . OR . . . Now what? . . . OR EVEN . . . Can you believe this! . . . Let me at them! I’ll teach em a lesson!”

The saga of our day-to-day lives would not be complete without generous portions of problem drama. This type of drama often taking the form of earth shattering news, murderous rampages, plummeting profit margins, raising inflation, workplace cover-ups, extra-curricular marital affairs, gastrointestinal turmoil, and the horrifying reality of daily gossip. Drama queens of all ages, sexes sizes and trans-cultural variety packs unit in the telling and retelling of their daily adventures. The persistently constant, vivid reality of problem drama, marks the events of our lives. Also, the lives of those around us as well as the lives of the characters within our stories. Unfortunately, or maybe fortunately, without the conflicting struggle of problem drama our world would be in serious danger of a complete communication blackout.

From here let’s revisit the reality of struggle in the story development process. Take a few minutes to catch the buzz on the latest workplace rumors, up to the minute social media epic sagas or the routine chatter and clatter of community gatherings. For it is here that we all find the familiar, yet creatively told and retold accredited validation of daily living’s problem induced sagas. Even in the story of Snow White, the evil Queen makes reference to her educational achievements in the field of black magic while she cleverly turns an apple into a lethal weapon on her continuing quest to permanently kill off the King’s only known offspring. The three little pigs are well noted for their architectural accomplishments the housing industry as well as their structural pitfalls when presented with the bellowing blows of a ravenously hungry, huffing and puffing wolf. Robin Hood’s witty charm, coupled with his legendary bow shooting and money hoisting skills gave hope to local peasants living under the oppressive reign of greedy King John; as their lives and conversations reflected the hardships of the Kingdom’s Revenue Collection Services, debtors’ prison and general economic decline.

So grab your story, a few key characters and step into the life reflecting realm of problem drama. Snatch up some of its alluring reality to soup up your stories, their characters and their turbulent journeys and scandalous life-styles.

Until next time . . . Let Your Storyographer’s Journey Continue!